Abandoned, lost or otherwise discarded fishing gear has a devastating effect on the marine environment and especially on marine organisms. These negative impacts extend to economic losses, which have never been adequately quantified in Africa. In fact, we don’t know the amount of lost or abandoned fishing gear off the coast.

This project begins by working with the various players within the fishing industry to develop a means to quantify the amount of fishing gear produced and lost (or discarded) in terms of monetary value. We wish to determine the extent of ghost gear in the oceans surrounding southern and East Africa, from an environmental, economic and societal perspectives to incentivise the recycling of fishing gear.

The fisheries in Africa range from poor artisanal fishermen, whose nets are precious to them and are constantly repaired and cared for, to the large commercial trawler-based fisheries which do discard old nets. The full spectrum needs to be considered in developing a true picture. 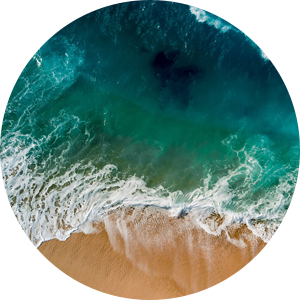 of the African Marine Waste Network

You have Successfully Subscribed!