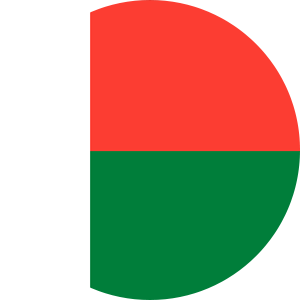 Madagascar is the fourth largest island in the world with over 5,600 km of coastline, vast fringing reef systems, brackish and freshwater habitats and shallow marine and pelagic environments1. The 380 recorded coral species represent the greatest coral richness of the region2. There are a few declared Marine Protected Areas in Madagascar, however only 2% of the coral reefs are within protected areas and the majority of fisheries are considered unsustainable3. With 55% of the Malagasy population living on the coast and depending on fishing activity4, coral reefs are threatened by anthropic activities such as unsustainable fishing and poor plastic waste management.

In Madagascar, no study has been realized on marine litter with the exception of one on plastic debris in Sainte Marie Island (North-East Madagascar)5. These data constitute the only information on marine litter along Malagasy coastlines. To create and develop waste management, it is a real challenge to set up the Marine Litter Monitoring in Madagascar in four important sites around this greatest island: Nosy Be, Toliara, Fort Dauphin and Sainte Marie Island. 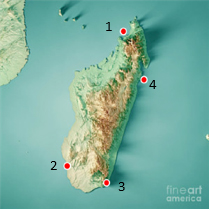 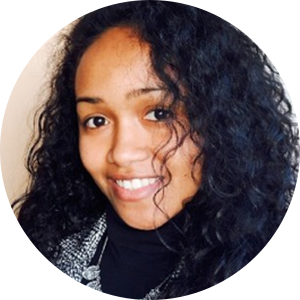 Principal investigator, PHD
Executive Director of Cetamada and Cetologue, Anjara’s passion for marine conservation inspires her to work in different areas outside of her scientific research. Since marine litter poses such a major concern to the health of marine fauna and flora, completing this project not only represents a great personal challenge but also a notable advancement for Madagascar. “Leave a pleasant planet to future generation “ 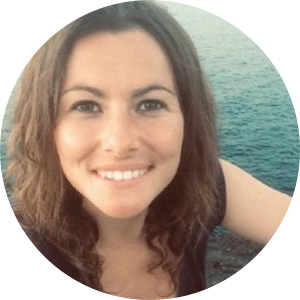 Principal investigator and manager of Sainte Marie Island site, MSC
Graduated as a Master in Tropical Marine Biology, University of Reunion Island, Margot completed her Master 2 internship on: “Characterisation and sources assessment of plastic debris ingested by Loggerhead sea turtle, Caretta caretta, in the South West Indian Ocean” with Cetamada (Madagascar) and the CEDTM (Reunion Island). Margot designed this project after her Masters. Part of the data will be used for her thesis research. “To solve correctly a problem, it is necessary to focus on its sources. “ 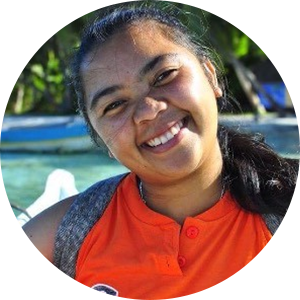 Manager of Fort Dauphin site
Leader scientific of CETAMADA, Aina is currently a secondary Masters student in Biology with minors in zoology and animal biodiversity at the University of Ankatso in Antananarivo. She completed the internship portion of her Masters with Cetamada on the seasonal presence of female humpback whales off the North East coast of Madagascar. She plans to use a portion of the data to complete her thesis project beginning in January 2020. “Change begins with oneself” 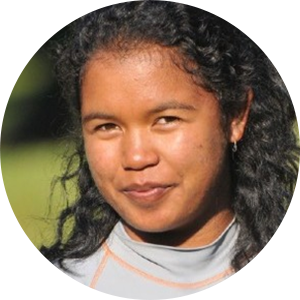 Manager of Toliara site
Mandrindra is currently a secondary Masters student in Biology with minors in zoology and animal biodiversity at the University of Ankatso in Antananarivo. She completed the internship portion of her Masters with Cetamada on the effect of playback in humpback whale mother-calf pairs. Well-aware of the stakes surrounding the issue of marine pollution, she is ready to join the efforts of the team and will be working alongside Cetamada for the duration of this project. “Every human being has the responsibility to respect the planet at their scale, since they are not the only ones to live there” 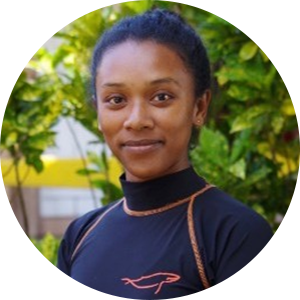 Manager of Nosy Be site, MSC
Kerenah is graduated as a Master degree, specialized in Science Management at the Higher Institute of Environmental Science and Management, Soanierana Antananarivo. She participated to the Program for Strengthening the Conditions and Capacity for Sustainable Adaptation to Climate Change. Committed since June 2019 to conservation programs for marine mammals and marine habitats with Cetamada, she is a trainee and will be working in the field for the marine litter monitoring in Madagascar. “It’s not my rubbish, but it’s my planet”

Cetamada is a Malagasy association for the protection of marine mammals and their habitats in the Indian Ocean and CEDTM (Centre d’Etude Des Tortues Marines à La Réunion), a French association working on sea turtle conservation. 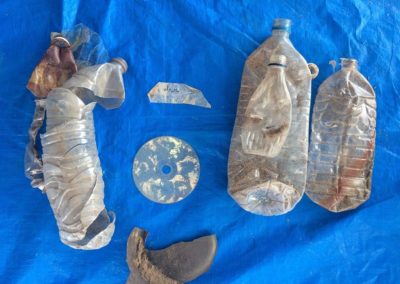 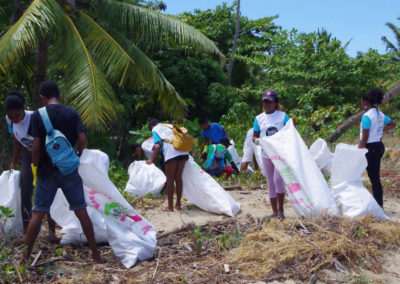 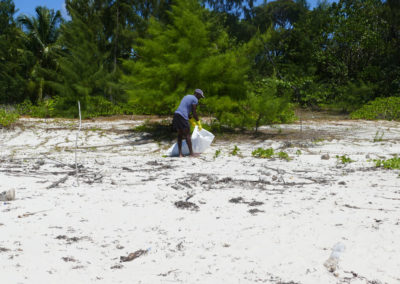 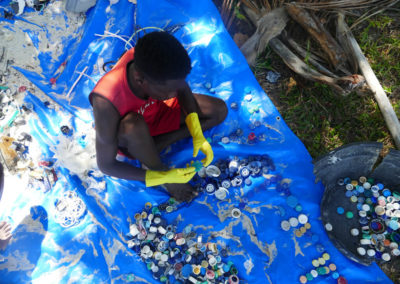 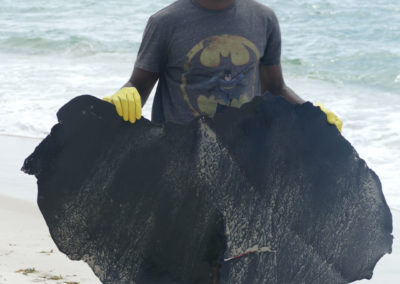 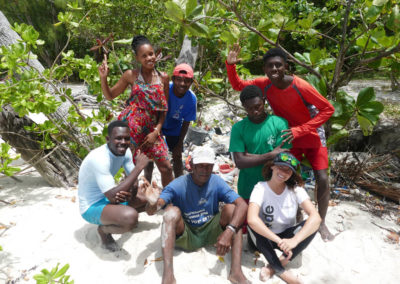 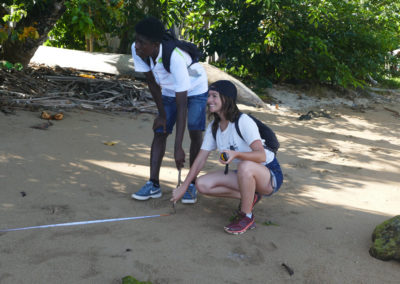 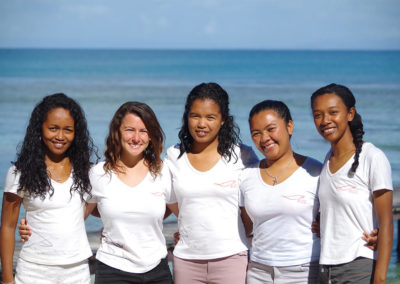 Click on a pin to see more information about each country. 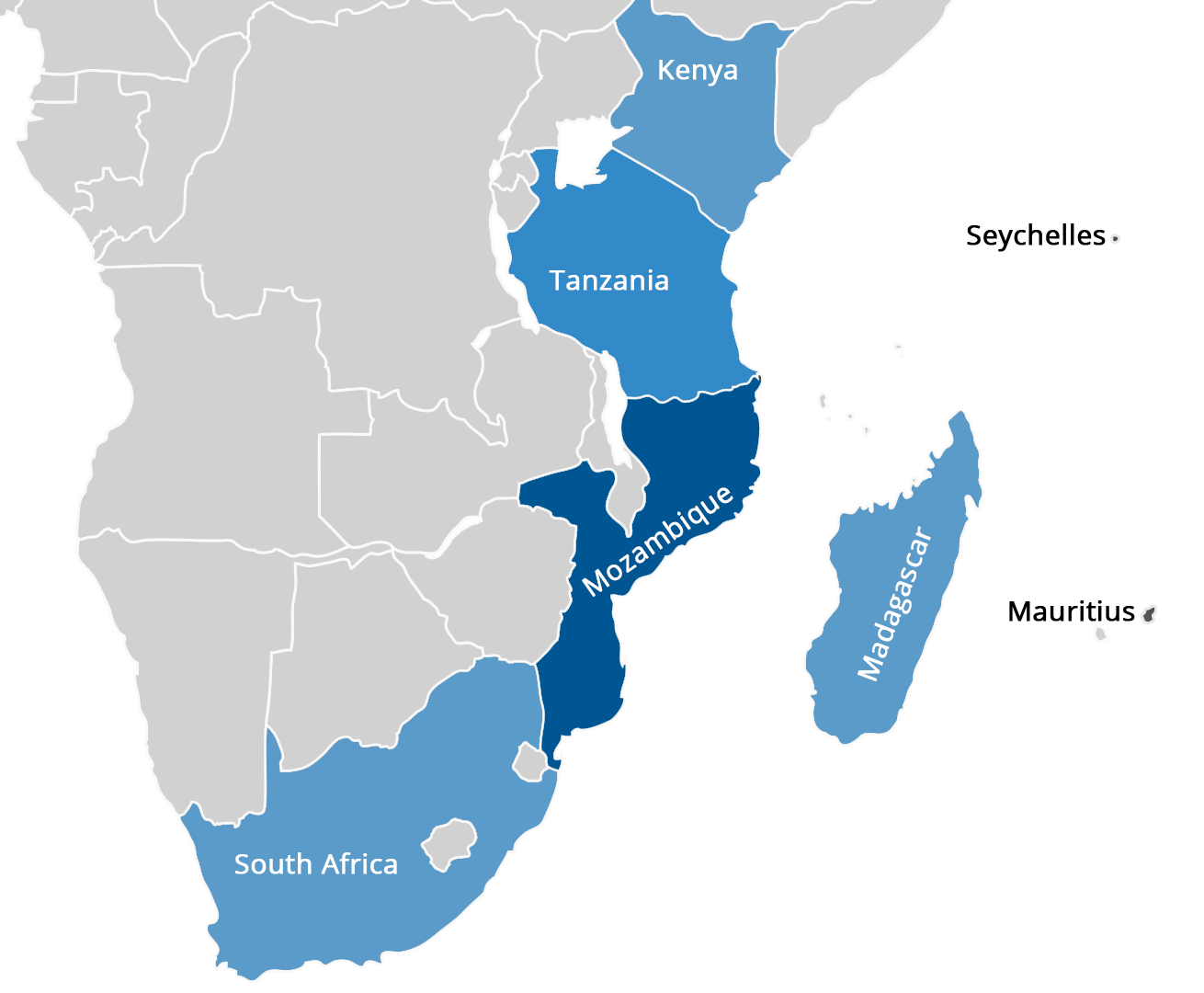